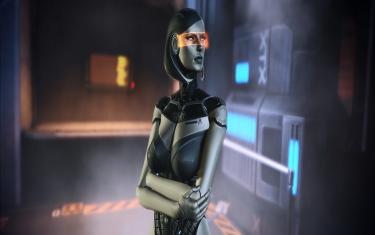 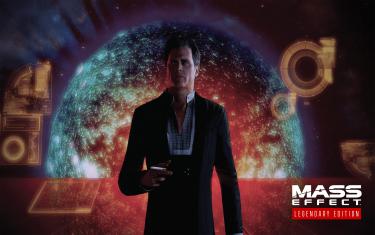 Tamanho do Ficheiro:
8.6GB
Data de lançamento:
May 14, 2021
Steam:
Clique aqui
Repack Características:
Based on Mass_Effect_Legendary_Edition-FLT ISO release: flt-mass_effect_legendary_edition.iso (95,465,922,560 bytes)
100% Lossless & MD5 Perfect: all files are identical to originals after installation (only when all three repacks with all languages and launcher are installed)
All three games splitted to separate repacks for user convenience, NOTHING re-encoded
Selective Download feature: you may skip downloading and installing of optional launcher (common for all three games) and languages you don’t need. By default only English, Japanese and Spanish are available with English voiceovers
Significantly smaller archive size (compressed from 23.8 to 8.6~14.1 GB, depending on selected components)
Installation takes: ~12 minutes on 16-threads CPU; ~20 minutes on 8-threads CPU; ~35 minutes on 4-threads CPU
After-install integrity check so you could make sure that everything installed properly
HDD space after installation: up to 23.8 GB
Language can be changed by editing game icon properties (use these variables for -OVERRIDELANGUAGE= parameter: INT, FR, DE, ES, IT, RA, PLPC, JA)
To force English audio the parameters are slightly different: INT, FE, GE, ES, IE, RU, PL, JA
Alternatively you can use “MassEffectLauncher.exe” (if launcher is installed) in “Game/Launcher” folder
Repack uses XTool library by Razor12911
At least 2 GB of free RAM (inc. virtual) required for installing this repack
Requisitos Mínimos:
Operating System: Windows 10 (x64)

HDD Space: up to 23.8 GB
História
As Commander Shepard, you lead an elite squad on a heroic, action-packed adventure throughout the galaxy. 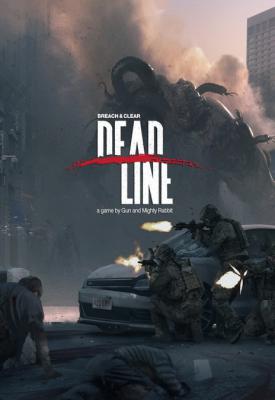 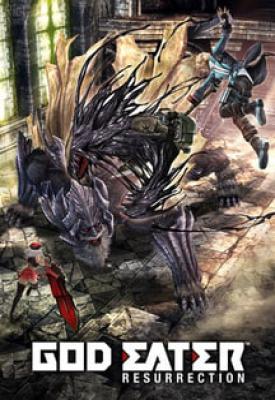 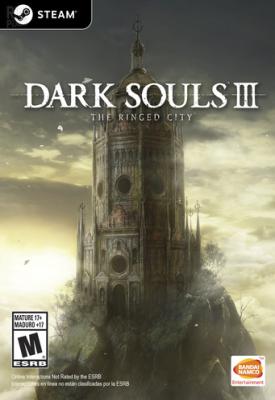 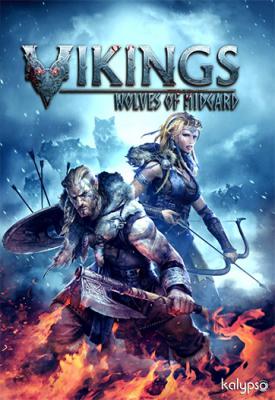 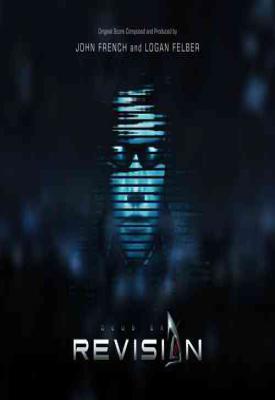 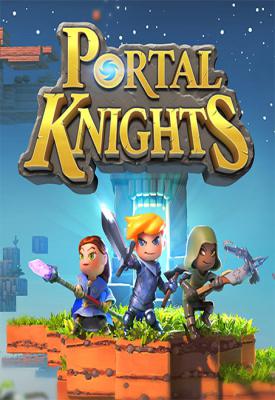