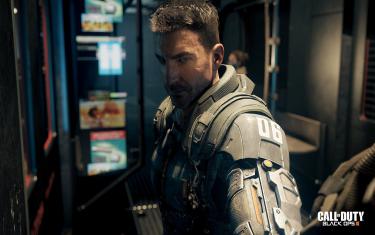 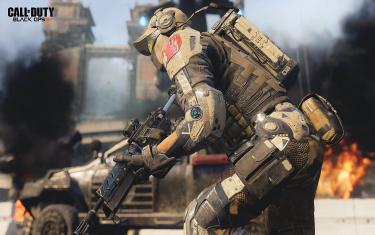 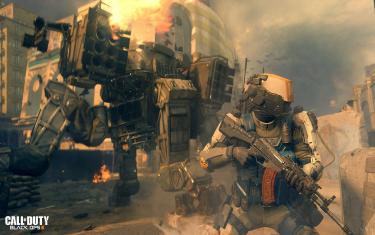 100% Lossless & MD5 Perfect: all files are identical to originals after installation

NOTHING ripped, NOTHING re-encoded

Selective download feature: you can download and install only SP, SP+MP, SP+ZM or SP+ZM+MP for any language or set of languages

Significantly smaller archive size (compressed from 180.3 GB to 42.4~113.6 GB, depending on selected components)

HDD space after installation: up to 181 GB (depending on selected components and languages)

If you install several languages and want to switch between them later – go to “_Language Switcher” folder inside game folder and copy “localization.txt” from corresponding language subfolder to game root

To play in multiplayer with bots, run the game from desktop icon or activate them via “Mods” menu in-game (Multiplayer files must be installed)

At least 2 GB of free RAM (inc. virtual) required for installing this repack

Story
Treyarch, developer of the two most-played games in Call of Duty® history, returns with Call of Duty®: Black Ops III. For the first time with three-years of development, the revered, award-winning studio has created its first title for next-gen hardware in the critically acclaimed Black Ops series. Welcome to Call of Duty: Black Ops 3, a dark, twisted future where a new breed of Black Ops soldier emerges and the lines are blurred between our own humanity and the technology we created to stay ahead, in a world where cutting-edge military robotics define warfare.
Notes:
- you can download game and optional downloads from the above button 'Download Now'.
- the above download button is REAL! we're using here Adshrink service !
- We Are human, and we may make mistakes, please report below if there is an error.
Note1: Here you can request or report for current Page ONLY (ex.Request update, problem with the download link and other)
Note2: only approved requests will be shown here (don't send many requests!).
add request OR report

😁 No requests or reports added here 💃 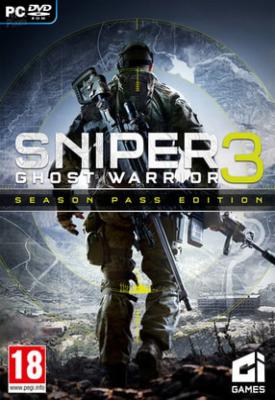 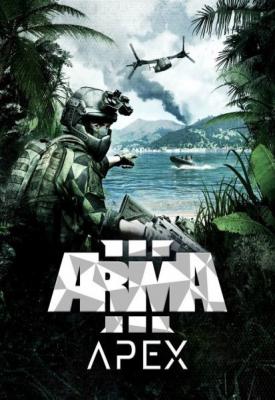 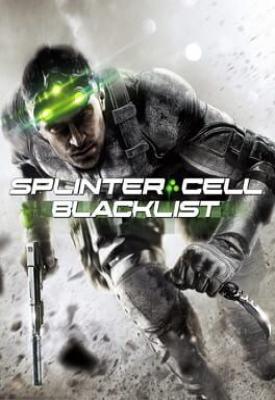 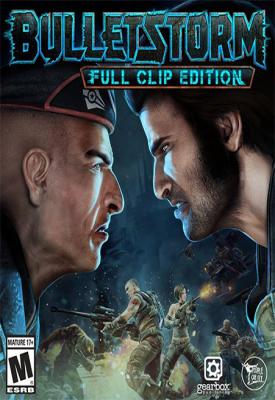 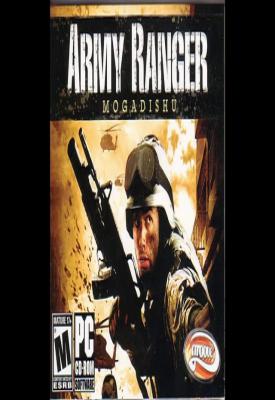 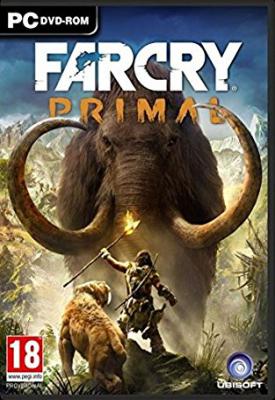 Watch movies and listen to music, in your mobile now as free
You can now download the latest version of WorldSrc app