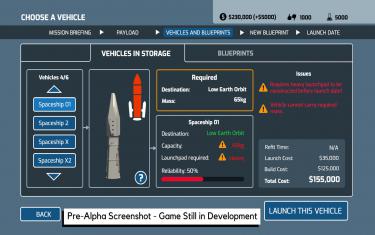 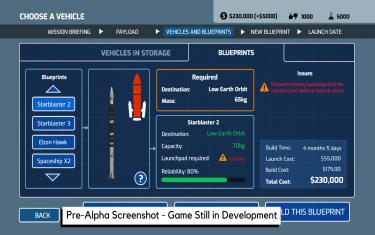 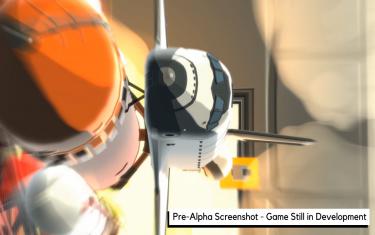 مشاهدة كامل معرض الصور
حجم الملف:
632MB
تاريخ الاصدار:
Nov 17, 2020
منصة Steam:
انقر هنا
Repack المميزات:
Based on Mars.Horizon.Daring.Expeditions-CODEX ISO release: codex-mars.horizon.daring.expeditions.iso (1,177,419,776 bytes)
Game version: v1.4.1.0 (Daring Expeditions Update)
100% Lossless & MD5 Perfect: all files are identical to originals after installation
NOTHING ripped, NOTHING re-encoded
Significantly smaller archive size (compressed from 1.1 GB to 632 MB)
Installation takes one minute
After-install integrity check so you could make sure that everything installed properly
HDD space after installation: 2.9 GB
Language can be changed in game settings
At least 2 GB of free RAM (inc. virtual) required for installing this repack
الحد الأدنى من المتطلبات:
Operating System: Windows 7/8/10 (x64)
Processor: 2.0GHz Dual Core Processor
RAM: 4 GB
Video Card: GeForce GT 740 (2 GB) / Radeon HD 5770 (1 GB) or equivalent
DirectX: 11
HDD Space: 2.9 GB
القصة
In Mars Horizon, you take control of a major space agency, leading it from the dawn of the space age through to landing astronauts on Mars. Guide your agency through the space race and write your alternate history of space travel – any of the agencies can be the first to land on The Moon if you make the right choices. Manage the numerous challenges faced then and now:
You’re in charge of every element of the journey into space: success rides on your decisions.

Manage the Mission:
Will you push to stay ahead of the other agencies, or focus on testing and research? There are multiple ways to ensure the first person on Mars is under your command. Every choice matters: will you invest in the most advanced technology or take risks in the rush to the red planet?

Using actual events and missions as inspiration, can you handle the challenges faced by real space agencies?

Journey to Mars:
Management is a vital aspect of Mars Horizon. You’ll need to design and build the right spacecraft, hire and train the crew, and make strategic decisions as mission control to survive the journey to Mars.

Enter into diplomatic partnerships with other agencies to share the rewards of space exploration, or risk going it alone to gain greater prestige. Construct the ideal rocket from historically-inspired vehicle parts. Hire contractors to construct vehicles and use their unique benefits to gain a key edge over your competitors.

Face the Challenges:
Launching a payload into space is only the first step. In assuming the role of Flight Director of mission control, you’ll need to manage your spacecraft’s resources and solve strategic challenges in turn-based missions in order to succeed. But beware: space is a very unforgiving environment.

These are the critical moment-to-moment decisions of mission control; do you spend power to fix a malfunctioning antenna or save it in case of an oxygen leak? Perhaps risking that extra three months of mission planning could have avoided this issue?

Supported by ESA:
Mars Horizon has been made with the input and support of the European Space Agency (ESA) and the UK Space Agency.

We’ve collaborated with numerous experts in space exploration from the ESA in creating Mars Horizon. From engineers developing the technology used in Mars programmes, to those designing the next generation of missions, bringing an unprecedented level of authenticity, realism and legitimacy to the gameplay and its scenarios.

Dig deeper into the game via our podcast, including discussions with staff from the European Space Agency and UK Space Agency. Check out the podcast in the Steam forums or the main site.

New Mission: Space Tourist – We’ve added a space tourist mission where you can elect to send a billionaire or an educator into space on their request. This is a high risk mission for your agency, possibly wrecking your reputation or granting you huge rewards. We’ve also added new narrative events and cinematics for this mission.

New Mission: Chinese Rover Zhurong – This adds a new mission for players who are playing the Chinese space agency in the game; Chinese Rover Zhurong as a payload to send to Mars! We took inspiration from this recent dramatic accomplishment by the CNSA and have put it into our game along with brand new cinematics which reflect the activity of the mission.

New Mission: Philae / Rosetta Mission – This adds a playable new mission where the comet that the Rosetta mission targeted appears in the Solar System – and you’re able to research a mission to land on it just like ESA did. There’s new narrative events which explain the comet’s formation and chart its relevance in science. We’ve also added a bunch of dramatic new cinematics as well as the new payloads.

New flags, Spacepedia Updates, and Bugfixes – As well as these awesome new missions we’ve added loads of new nation flags to select when you begin your own custom agency. There are new spacepedia entries for space tourism, the zhurong rover, and of course Rosetta and Philae. 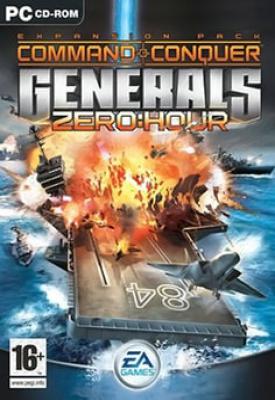 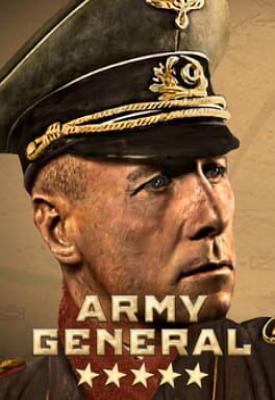 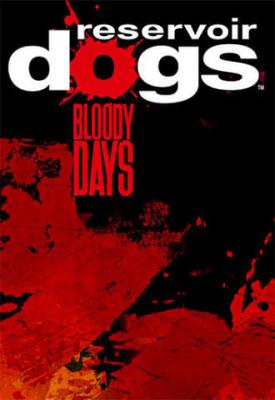 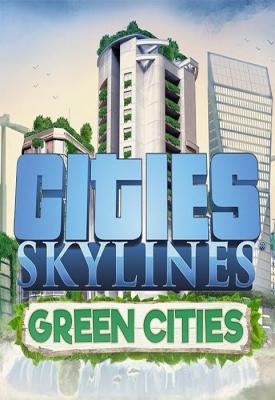 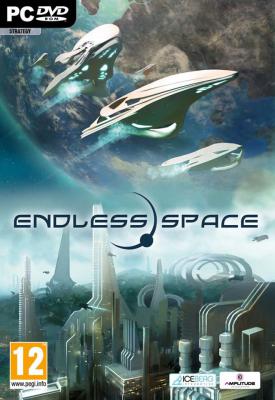